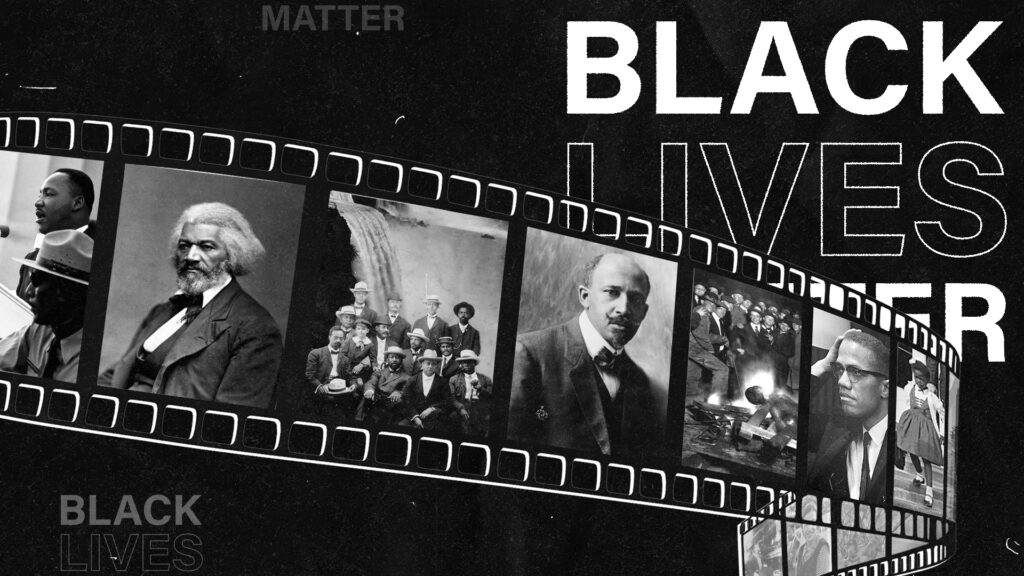 History has shown us the other side of humanity, the one with no mercy and judgmental attitude, and that judgment according to the color and race put many innocent lives into slavery through history and tortured and killed many others. But they proved the whole world wrong by making great achievements that humanity isn’t about color or race it is about peace and unity and proved that Black Lives Matter.

We have gathered up some of the great black lives that proved to be successful challenging every racist they faced in their life.

Red Summer was a period in 1919 in which there were riots against black people in the United States, after the immigration of 500,000 African Americans to the northern and midwest of the U.S., throughout the year lots of riots happened and many black people died and suffered racism. Some massacres happened such as the Elaine massacre that resulted in over 100 casualties. The events led to the formation of some brotherhood and anti-racism campaigns.

Frederick Douglass was an American social reformer, abolitionist, orator, writer, and statesman. All of these after he escaped slavery. After a long journey, Douglas escaped to New York and became free. He always wanted freedom for others and wanted to end slavery, he subscribed to “The Liberator” newspaper. Douglas wrote his best work “An American Slave” in 1845. Douglass conferred with President Abraham Lincoln in 1863 to discuss the treatment of black soldiers and the subject of black suffrage. In 1872, Douglass became the first African American nominated for Vice President of the United States. 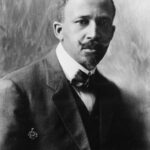 William Edward Burghardt Du Bois was an American sociologist, socialist, historian, civil rights activist, Pan-Africanist, author, writer, and editor. He became the first African American to earn a doctorate. He became a professor of history, sociology, and economics at Atlanta University. After the Lynching of Sam Hose, William was inspired to be an activist, in 1901 he wrote a review critical of Washington’s autobiography Up from Slavery. In 1909 Du Bois was the first African American invited by the American Historical Association, the next year he became the Director of Publicity and Research in the NAACP. He died as a Ghanian citizen after the U.S refused to renew his passport. 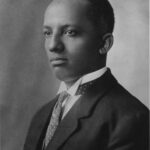 Carter Godwin Woodson was an American historian, author, journalist, and the founder of the Association for the Study of African American Life and History, Woodson has been called the “father of black history”. He was second African American to get a Ph.D. after W. E. B. Du Bois, he got it in History. 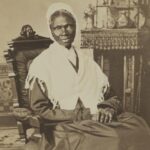 Sojourner Truth was an abolitionist born in the 18th-century that later became a women’s rights activist, even after being born into slavery, she was able to become the first black woman to win a case against a white man, as she went to the court to recover her son after running with her daughter from slavery. Sojourner once said “You may hiss as much as you please, but women will get their rights anyway. You can’t stop us, neither”. Truth didn’t just contribute to women’s rights only, but her actions definitely added up with the effort of others in fighting slavery and racism, and without her, who knows what would happen to these three noble causes. 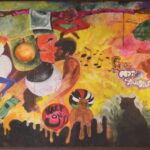 Black History Month is an annual observance originating in the United States, where it is also known as African-American History Month. Since creation in 1926 by Woodson, it was a mark for the world that equality is a must. In 1969 the black history month idea was proposed, the next year was the first celebration.