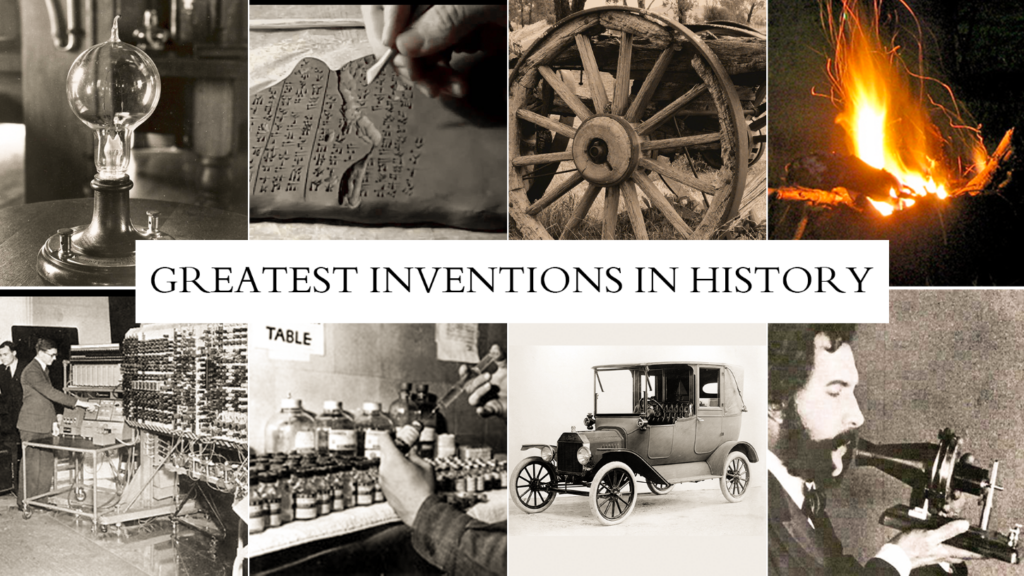 The famous inventions of the Ancient Age

We are going to offer you a list of the great inventions of ancient civilizations:

Undoubtedly, the most important discovery within prehistoric societies was fire since it was from that moment on that the human population managed to greatly improve their quality of life by being able to cook food and, thus, achieve protein intake goes up.

It was in the middle of the Pleistocene that fire control was achieved. From that moment on, the different groups began to look for ways to transport this element.

About 3000 BC we will find one of the most important inventions within human civilization: the wheel. It was invented in the Near East to help transport other objects. Initially, they were used for commercial themes, while the Assyrians used this invention to create their famous war chariots.

Continuing with the great inventions of history, we are also located in 3000 BC, in Mesopotamia. The Sumerians invented the cuneiform system, a writing system that was based on a pictographic system, that is, they tried to capture what they wanted to say.

Over time, it evolved and went from being pictographic to becoming a script where sounds were represented, it was at this time that it began to spread around its vicinity and varied in various civilizations.

The printing press, the great invention of the Middle Ages

In the 15th century (1450), Johannes Gutenberg created the first printing press in Europe. Undoubtedly, this object was known in China for a long time, although it was a system based on the placement of a series of plates that allowed to create equal copies.

The system devised by this man allowed to make an impression for its system of mobile characters, being the first work done, the Bible. From that moment, a large number of books were copied that brought the culture closer to a greater number of people since prior to the creation of a said invention, the monks of the monasteries made copies by hand. In this way, these were considered works of art and only a privileged few could afford such objects.

Because of the arrival of the printing press, this lowered its price somewhat since the copies were cheaper. For the creation of this object to take place, it was necessary some time ago to create paper, an element that accelerated communications throughout Europe, in addition to allowing the creation of less bulky and heavy books or codices.

Inventions of the 19th and 20th centuries, Modernity

And now we go to the Modern Age to know the most important inventions of this period of history:

Continuing with our article on the great inventions of history, we go back in time to 1879, the year in which Thomas Edison created the light bulb. Until then, humanity was illuminated at night because oil lamps placed both in the street lamps of the cities and in private homes.

This invention, greatly revolutionized the way of living the night of civilization, because, apart from giving a much stronger light, it allowed to stop walking in the dark at night, making the nights safer.

Alexander Graham Bell in 1876 manufactured the first prototype of the indispensable telephone, an object that allowed connecting points far away geographically in an instant. What would our society be without the phone? In our days, we cannot live without the well-known Smartphones, machines that, although much more advanced, have the primary use of being able to connect people, just like the first phone in history.

It was first manufactured in 1886 by Karl Benz, although the first prototype would appear in 1910 at the hands of Henry Ford. The goal of this vehicle was to be able to carry out land transport work much faster than the traditional model, which until then was the carriage or the train.

Before long, the same states saw the great advantage that there was in the use of these elements, so they decided to make the request that they create vehicles where more people could enter, thus creating the well-known public transport.

In 1928, Alexander Fleming discovered this drug, which was capable of fighting bacteria, making it possible to end certain diseases that left hundreds of dead behind each year.

This invention or discovery, undoubtedly, is one of the most important within civilization, since we are facing the first antibiotic in history that had to be tested on animals, in fact, it was discovered occasionally while looking for a solution for livestock.

Finally, and already in 1983, one of the most necessary tools appeared today: the Internet. US army created the Internet to be able to communicate all its computers, making it possible to transmit information quickly and safely. Later, it was reaching the rest of the population, making the means of communication increasingly easier, although at the same time more dangerous, given that everyone is connected and we can suffer any cyberattack, and we are also aware of the true addiction that creates this, so it is necessary to take a series of measures when using this type of inventions. 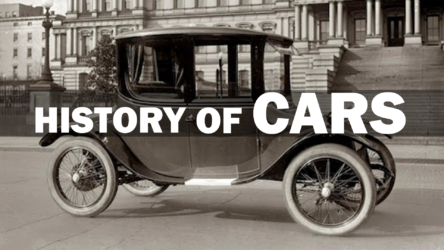 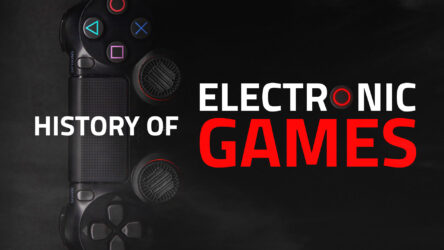 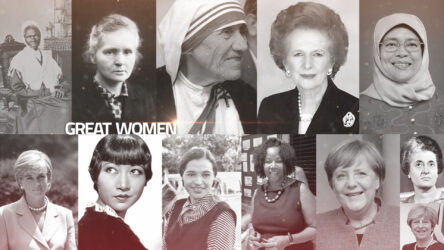 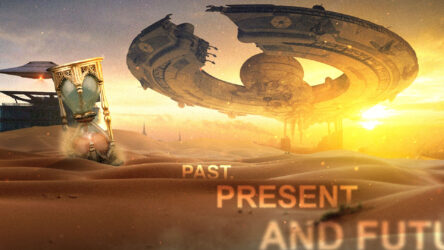